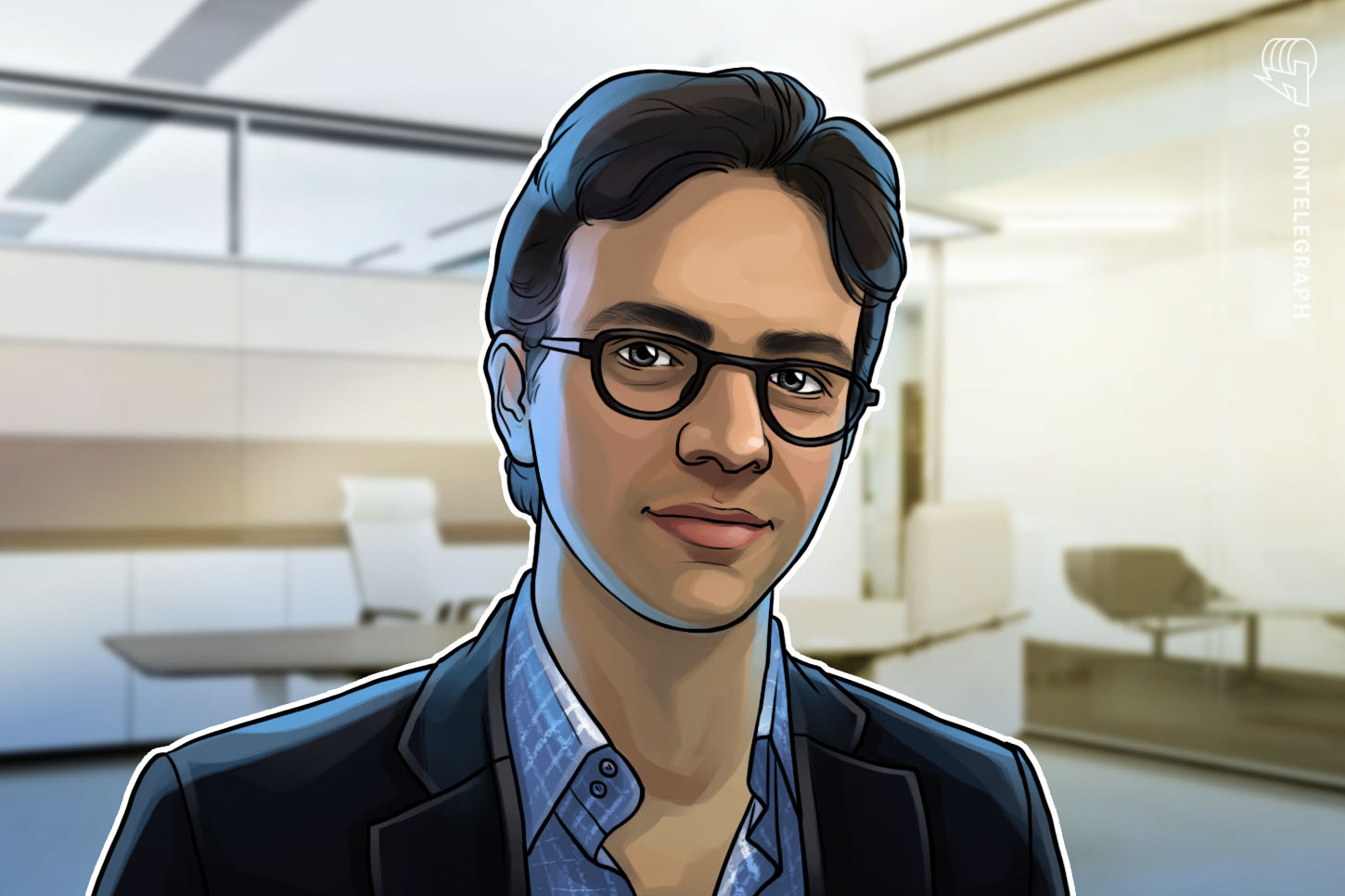 Bitcoin investor and research analyst Tuur Demeester doesn’t see the coin going below $6,000 after the rewards halving, with a price of at least $50,000 certainly possible in the future.

In a video posted to crypto research firm Messari’s YouTube channel on May 18, Demeester said Bitcoin (BTC) was “back in a bull market” following the halving, with a bottom in the $3,000-$4,000s already past — referring to the March crypto bloodbath.

The analyst went on to speculate as to how the recent inflationary measures by the Federal Reserve could impact the price of cryptocurrency. Though concerned that a potential low buying power of the U.S dollar could undermine a more valuable Bitcoin price, Demeester said:

What will drive the price up?

“It’s institutions that are interested,” said Demeester, describing the rush to buy Bitcoin as a “land grab phase” among companies seeking a market decoupled from traditional assets.

Demeester posted to his Twitter account following the interview, saying if these institutions and whales are able to accumulate enough, it will “likely ignite another parabolic rally” in the price of BTC.

12 months ago bitcoin broke out of its accumulation phase, and re-accumulation started. A break out of this band will likely ignite another parabolic rally. https://t.co/uGbpqYs5s8 pic.twitter.com/T1jDZMeiNV

Other members of the crypto community have been more conservative in their predictions. BitMEX Chief Executive Officer (CEO) Arthur Hayes thinks the BTC price could absolutely fall to the $3,000s again, but still estimates that the coin will reach $20,000 by the end of 2020.