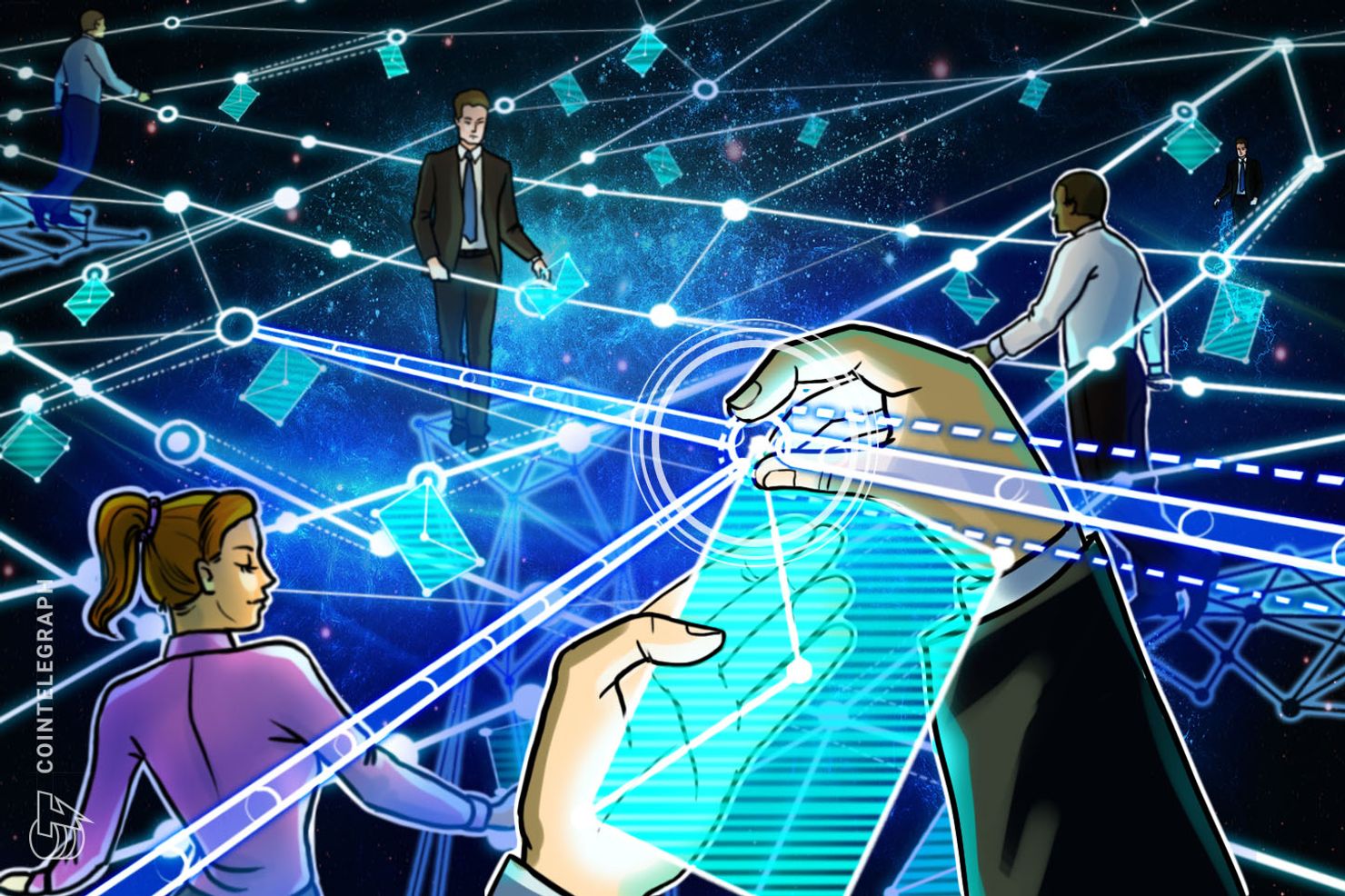 Ross Ulbricht, the founder of SilkRoad, has issued a short follow-up to his essay on MakerDAO (MKR) and how it could be redesigned and improved.

The follow-up amounts to a small correction to an assumption he made earlier about the Maker system. In his essay, he was puzzled that the DAI Savings Rate, a reward for “staking” the stablecoin, was higher than what DAI minters paid as interest rate. Indeed this is not the case as the savings rate is obtained from stability fee payments. Raising it above that level would eventually bankrupt the protocol.

“I had received values for the savings rate and stability fee, and they confirmed my hypothesis, but they were values from different days.”

Obtaining information on the outside world is considerably difficult for Ulbricht. He is barred from using any sort of digital communication device and cannot access the internet. He noted that other prisoners may sometimes access “the most mainstream news sources” like CNN or NPR.

Partially due to the nature of Ulbricht’s charges though, he is limited to paper and telephone-based communication, which he uses to interact with the outside world through intermediaries. Both essays were transcribed from handwritten notes sent via mail, according to images provided for proof. Since 2018, he has been running a Twitter account in this indirect manner as well.

Despite these limitations he is said to be “very fortunate to have people willing to do research and work with me through the mail,” adding that he is a “rare exception” among his inmates.

Ulbricht is currently serving a double life sentence plus forty years without parole for a variety of charges related to operating SilkRoad. An organization spearheaded by his mother, Lyn Ulbricht, is fighting to reduce the harshness of the sentence.

The somewhat unreliable data does not change the core of Ulbricht’s proposal for MakerDAO, he argued. His criticism touched some of the basic tenets of the protocol, notably that the stability fee is never negative.

He compared Dai (DAI) with deposit certificates issued by pre-modern banks in exchange for gold. These acted as a representation of the value held in the bank’s vaults and derived their value from the fact that they could be redeemed for the gold.

In accordance with this system, Ulbricht argued that it is the vault holders that should be paid for locking their collateral and guaranteeing the value of DAI. The current system treats vault holders as borrowers instead of lenders, which according to him does not make sense when they are “borrowing” an asset that would be otherwise worthless.

Furthermore, he believes that the ad-hoc interest rates set by the Maker community feel “like a tool a central banker would want so he can imagine he is ‘managing the economy.’”

In his proposal, interest rates would be set by the market in a competitive bidding system.

MakerDAO’s system has largely worked so far, though the March 12 incident and the resulting de-peg of DAI highlighted that it does not always work as intended.