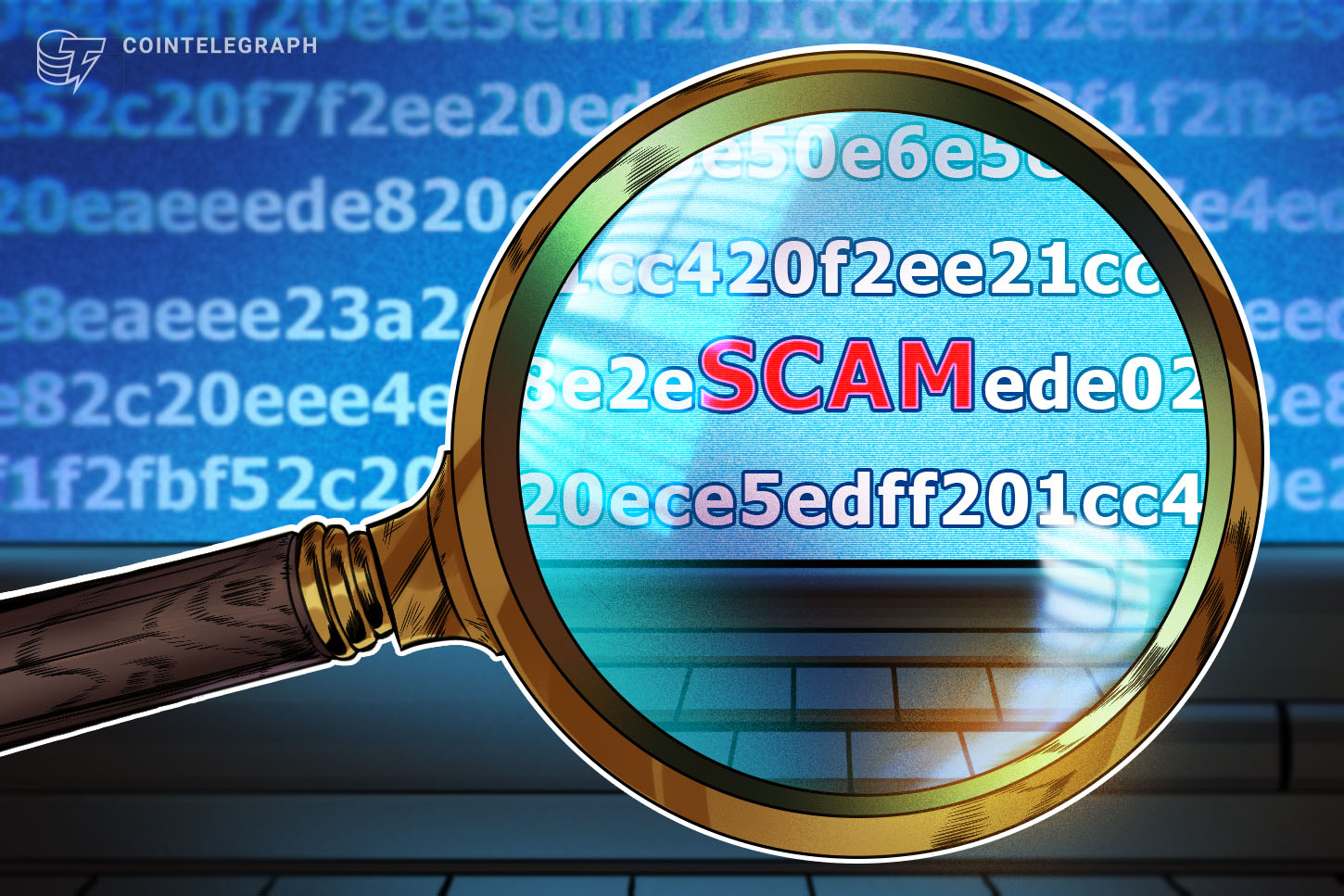 Indian police have registered a case against five individuals suspected of involvement in a cryptocurrency scam that has defrauded investors since 2017.

Despite operating for several years, the scammers are only believed to have made away with a modest bounty of roughly $34,200.

The group is believed to have solely operated in the Maharashtra state’s district of Palghar.

On June 13, media outlet New Indian Express reported that five people had been booked for allegedly defrauding investors under the guise of cryptocurrency investment.

The group promised exorbitant returns to those who invested in crypto assets from them, soliciting payments in the form of cash and cheques. However, after the funds were received, the scammers became increasingly evasive in their interactions with investors, local police said.

None of the accused fraudsters have been arrested so far.

Perceptions that crypto assets may comprise a tool for illicit activities could prove highly damaging for India’s digital asset sector, with the Indian Ministry of Finance proposing a new ban on cryptocurrencies on June 12 — only three months after the Supreme Court’s ruling that lifted the country’s prohibition on banks providing financial services to firms operating with crypto.