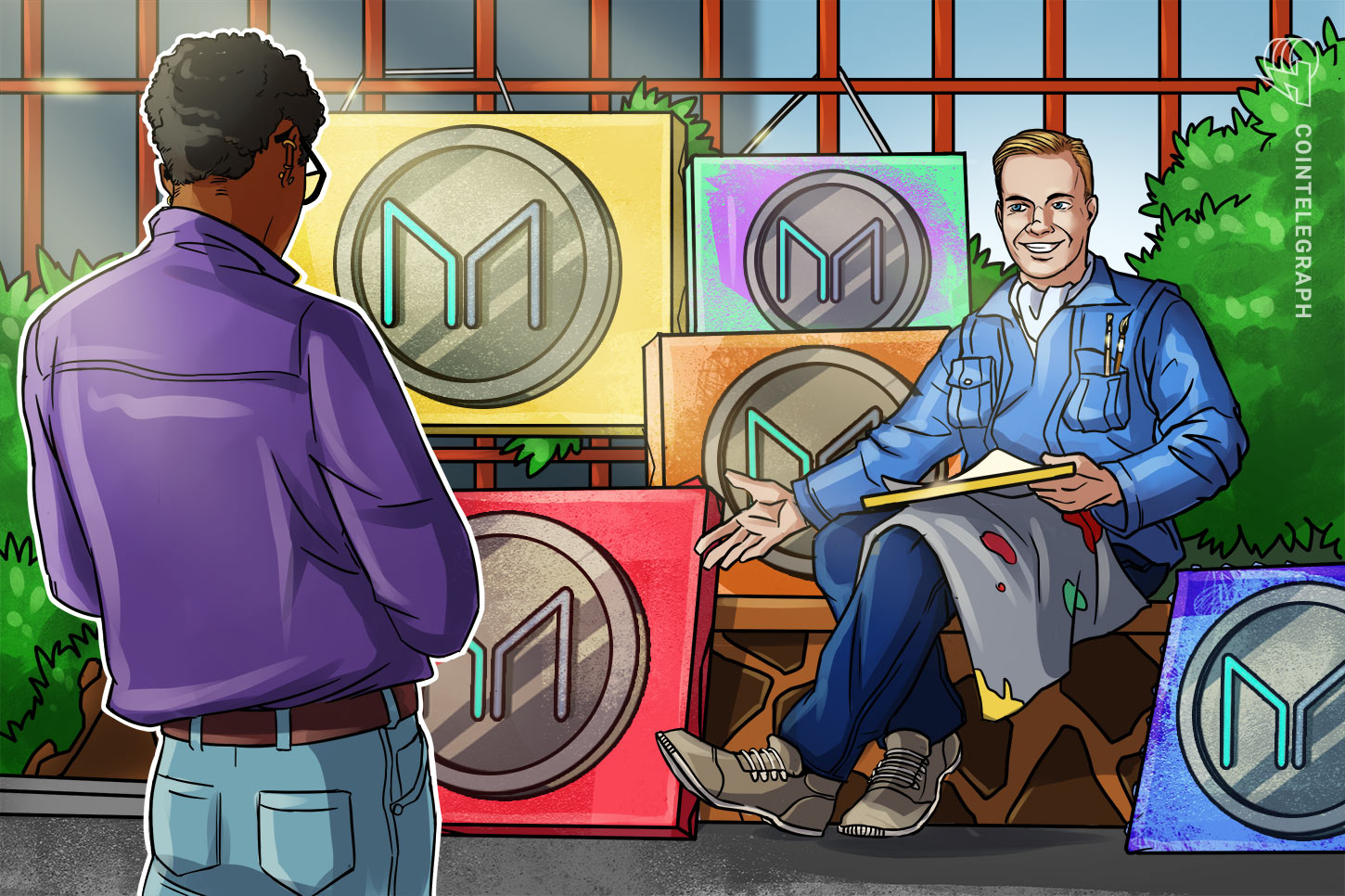 The MakerDAO community approved and executed a vote on Thursday to almost double the total debt ceiling, which indicates how much Dai (DAI) can be minted by its users.

An announcement by the Maker Foundation posted on July 29 details the specific proposal to raise the debt ceilings for Ether (ETH), USD Coin (USDC), Wrapped Bitcoin (WBTC) and others.

Specifically, the proposal raised the debt ceiling for ETH by 80 million to 340 million total, which follows two similar proposals that raised the ceiling from 160 million in early July.

This raises the maximum supply of DAI to 568 million, out of which 367 million have been minted so far, according to DaiStats.

The peg is not going down

The drastic increase is motivated by the fact that DAI has often traded above its peg of $1 ever since the events of Black Thursday in March, with a current market price of $1.02. The deviation has been exacerbated by the yield farming wars that started since June, as they stimulated demand for DAI.

Since the Maker system ensures that DAI is both minted and burned at a price of $1, creating new DAI should allow for the market price to go down as new supply enters circulation.

Members of the Maker community noted that the project essentially subsidized DAI minters by setting the ETH stability fee at zero, allowing vault creators to borrow DAI at no cost. DAI supply tripled since the beginning of July, but that did not fully restore the peg.

One possible reason why is DAI’s predominance in yield farming. About 50 million DAI is currently locked in Balancer pool to mine the YFII token, a clone of the YFI token that briefly dominated yield farming liquidity. The Compound DAI contract currently holds 172 million DAI, a significant increase since earlier this week.

Thus it appears that a significant portion of the DAI supply is being used directly to earn rewards, instead of being sold for a higher price than it was obtained for and restoring the balance.

Plans to force the peg

The Maker community is currently discussing a direct arbitrage mechanism called the Peg Stabilization Module, which would create the possibility of directly swapping between DAI and USDC at a forced 1:1 rate.

The idea is nevertheless finding some opposition, as many voiced concerns of excessive reliance on USDC and a fundamental change to the mechanism of the DAI peg from collateral-backed to market-based peg interventions.

Some other proposals floated in the community would involve a yield farming-like system of rewarding DAI minters with new Maker (MKR) tokens.