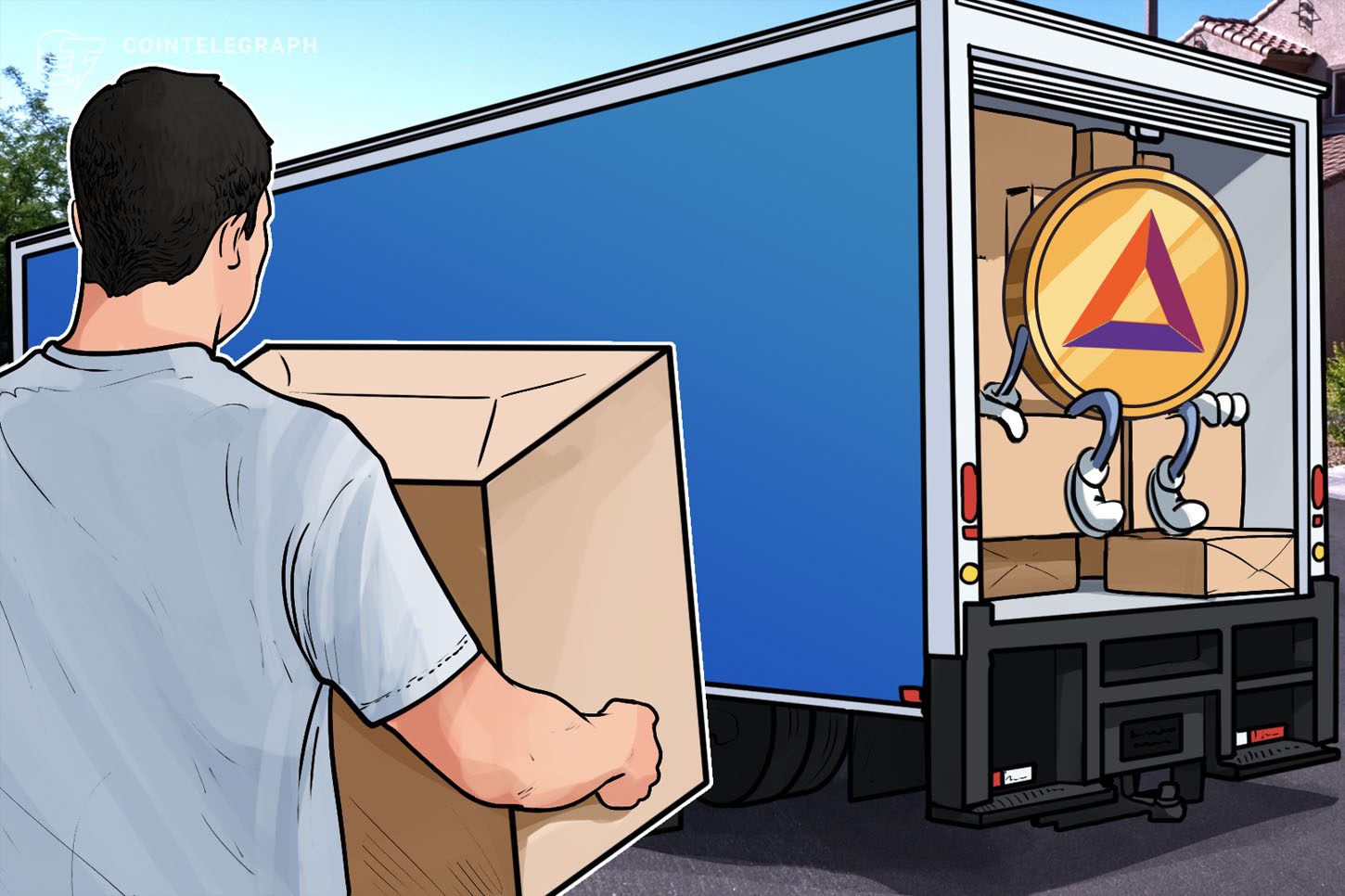 According to a July 13 announcement from the Monex Group — the owner of Coincheck since its acquisition in 2018 — the virtual currency exchange will make Brave’s Basic Attention Token (BAT) available for trading starting on July 21.

BAT will be the 13th token investors can buy, sell, or trade on the platform following the introduction of Qtum (QTUM) in March.

BAT is a native token of the privacy-based browser Brave, whose number of users has surged to more than 15 million in the midst of a pandemic.

Currently, Brave users in Japan can earn Basic Attention Token Points (BAP) as a reward for displaying advertisements on the browser. However, existing regulations on virtual currencies in the country prevent them from earning BAT tokens or trading their points for fiat.

Despite the surge of interest — and price — in Compound (COMP), Cointelegraph reported BAT was the most used ERC-20 Decentralized Finance (DeFi) token from June 19 to July 2. The token generated a transaction volume of $931 million, more than Ethereum (ETH) and Dai (DAI) combined.