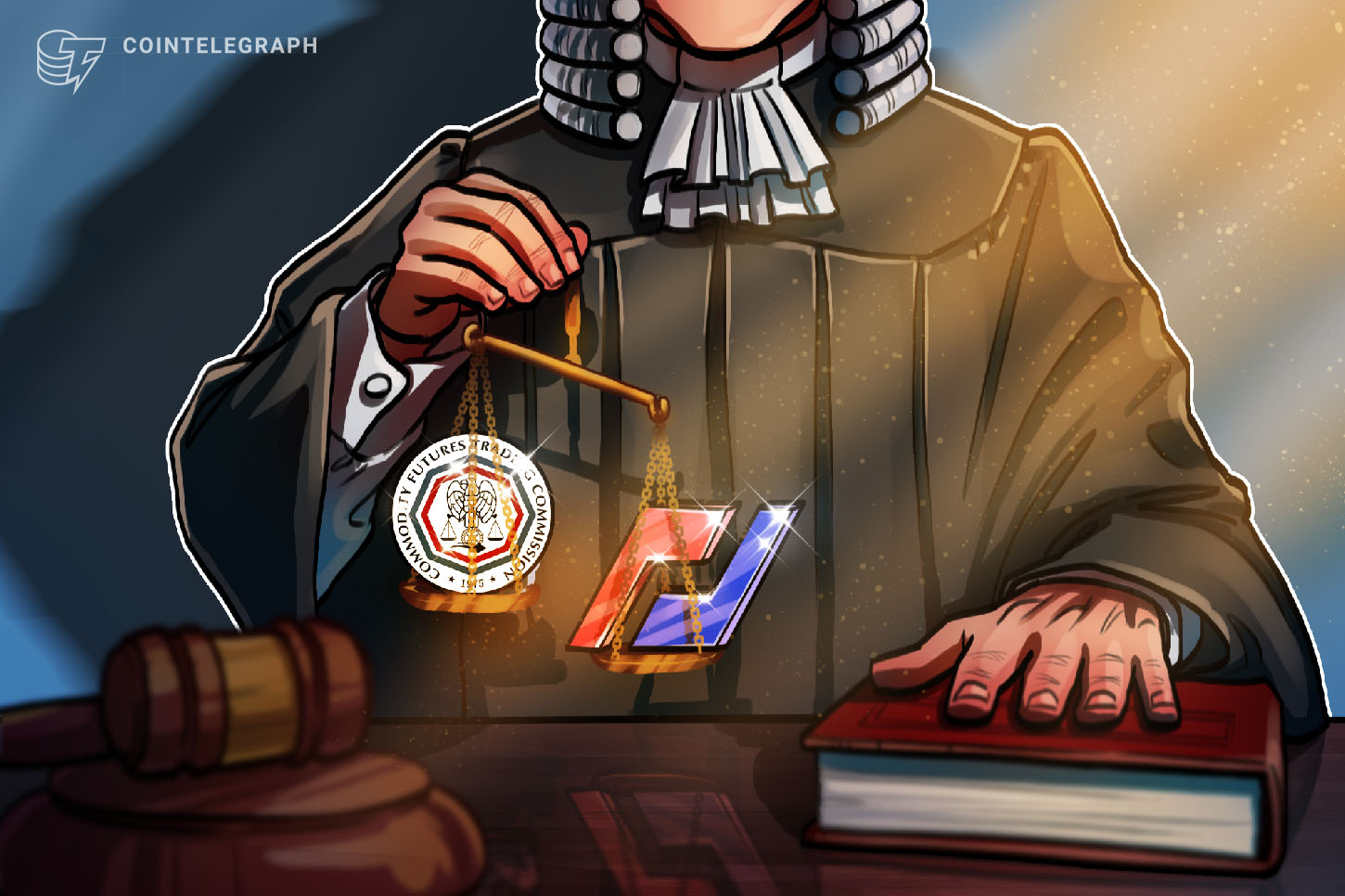 In a blog post published Thursday afternoon, Bitmex lashed out at charges that the Commodity Futures Trading Commission and Department of Justice filed against the exchange and its management earlier today.

Bitmex’s statement claimed that “From our early days as a start-up, we have always sought to comply with applicable U.S. laws, as those laws were understood at the time and based on available guidance.”

What exactly “applicable U.S. laws” are will likely be central to the case. Bitmex has long maintained that it does not serve customers in the U.S., though others before the CFTC and DOJ have argued that this a lie. The CFTC’s case rests on Bitmex’s failure to register with the commission as a derivatives exchange in the U.S.

The DOJ, on the other hand, argues that Bitmex deliberately failed to implement effective know-your-customer and anti-money laundering programs, in violation of the Bank Secrecy Act. Both agencies assert that Bitmex had years of warning that their operations were illegal.

In its post denying the charges, Bitmex also assured users that trading will continue as usual. This is despite the fact that the DOJ arrested at least one of Bitmex’s founders, Samuel Reed, earlier today.

Tune in for Cointelegraph’s livestream on the Bitmex case starting tonight at 5:00 PM EST/21:00 UTC.