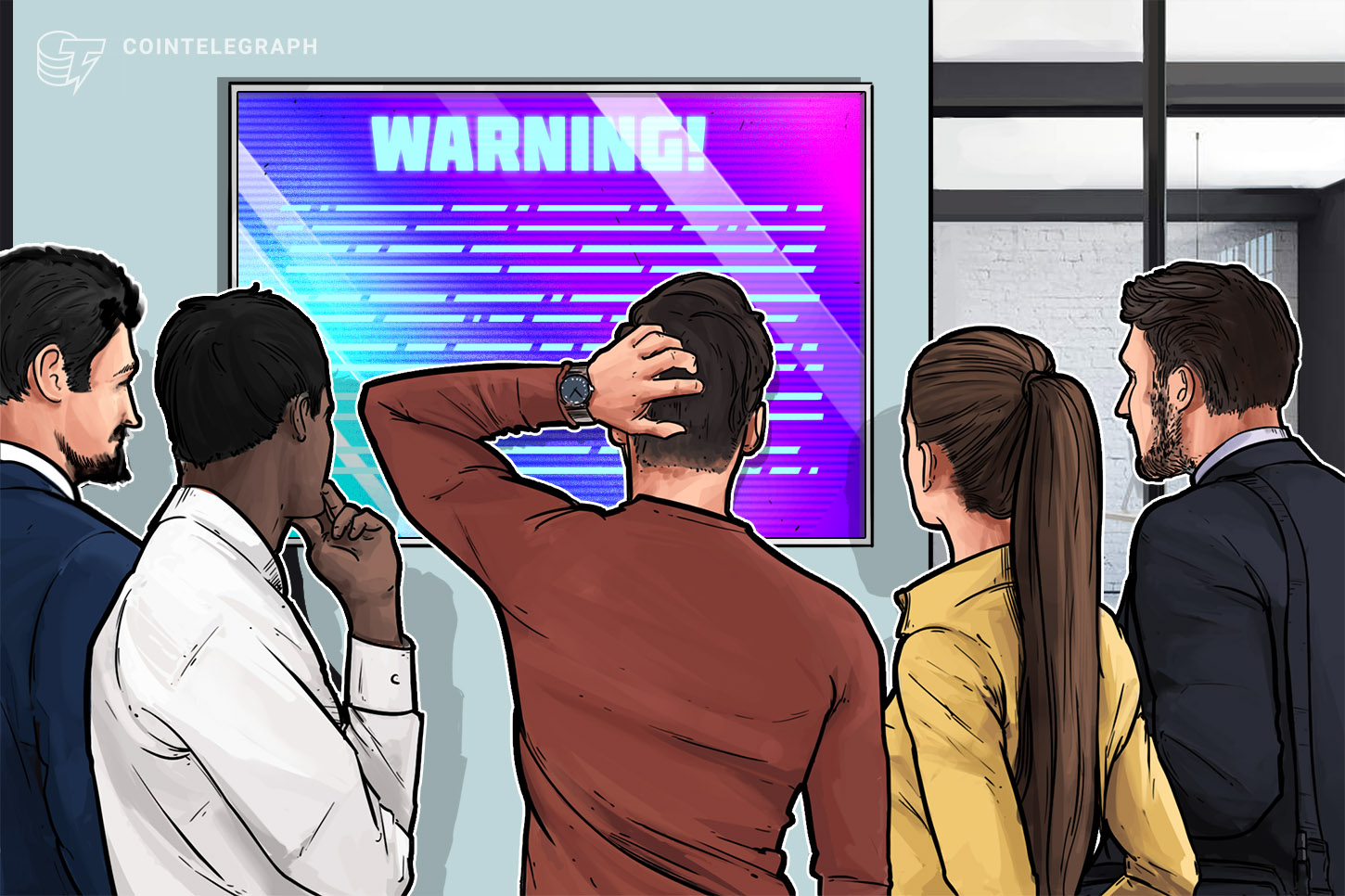 The Australian Securities and Investments Commission, or ASIC, is asking people to remain cautious about celebrity-endorsed Bitcoin (BTC) scam sites.

According to the commission’s public warning, the Australian watchdog has received a number of reports of fraudulent crypto sites that claim to be endorsed by prominent businesses, new sites, and government agencies. Some even appear to have the endorsement of national celebrities like Waleed Aly, Mike Baird, Dick Smith, and Virginia Trioli.

The ASIC outlined a number of examples as part of their warning. One example, Bitcoin Evolution, is a fake crypto trading bot. The scam’s website has been reported by other countries as well, including the Philippines and Malta. Other similar scams operate under the names Bitcoin Revolution and Bitcoin Trader.

“These websites are advertised using fake celebrity endorsements, which appear on social media sites such as Facebook, Instagram, LinkedIn and Twitter. When an investor clicks on the article or ad, they are often sent to a ‘mirror site’ – a fake version of a legitimate news site such as ABC News.”

How do these pump-and-dump scams operate?

Online search engines and news sites often republish those articles or ads, perpetuating excitement and interest in the cryptocurrency. This leads to a purchasing frenzy, said the watchdog. They added:

“As more people buy into the cryptocurrency, its value rises (‘pumps’ up) and other traders latch on, further boosting its price. The scammers then sell (‘dump’) their own share in the now-overvalued cryptocurrency. This causes its value to plummet, along with any hope for victims of recovering their initial investment.”

According to a study by Scamwatch, an arm of the Australian Competition and Consumer Commission, younger Australians aged 25 to 34 were most heavily affected by crypto investment scams.