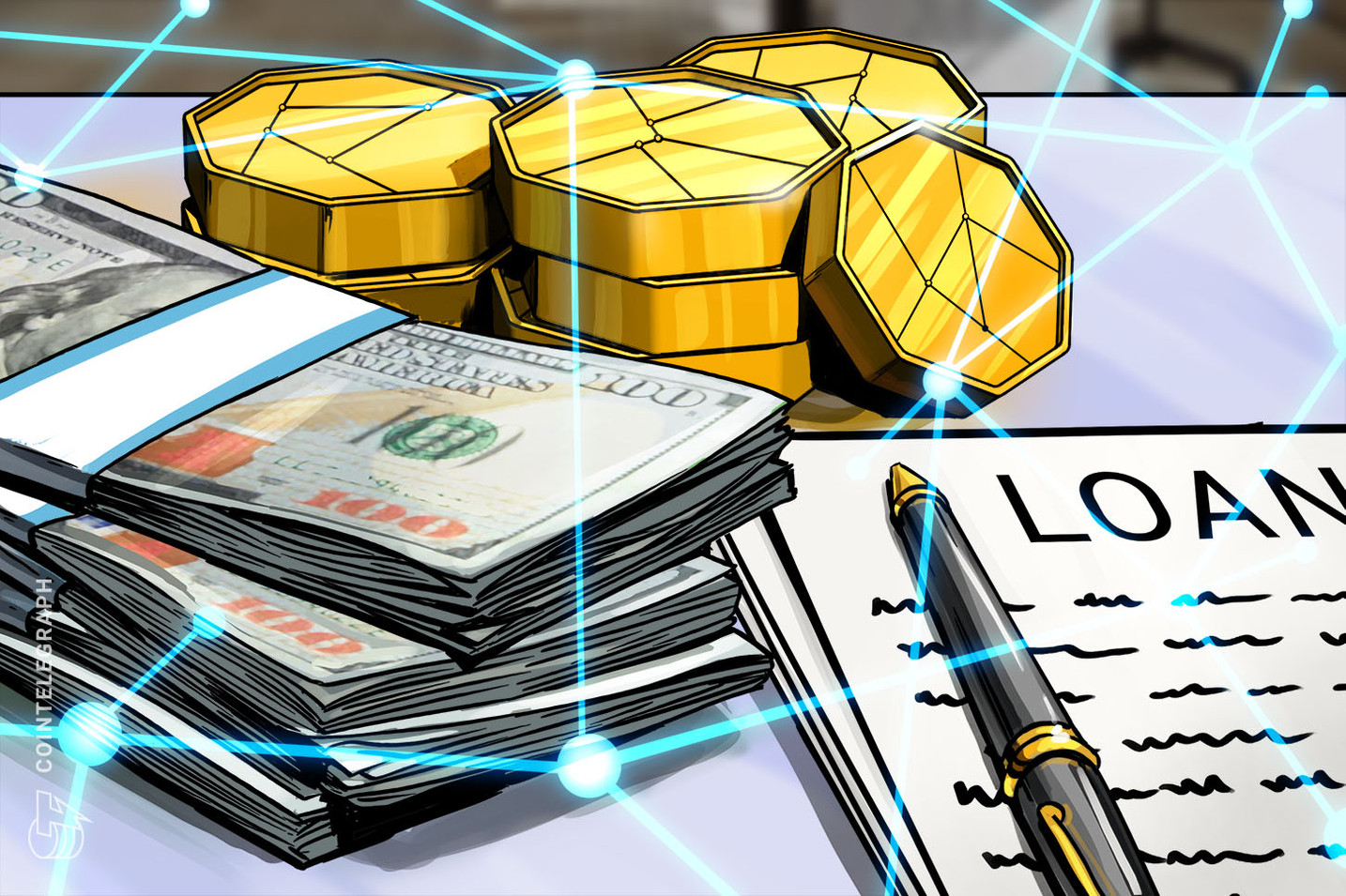 Speaking to Cointelegraph on May 1, Celsius CEO Alex Mashinsky said he believes the growth in the network’s user base and deposits “reflects the increasing unease with the results of the 2008 and 2020 bailouts,” noting that:

“Most of the benefits went to the too big to fail and those close to the Washington giveaway plate. Celsius represents the opposite of that. We treat everyone equally, no matter if you have $10 or $10m, and we always act in the best interest of our community.”

One day after the United States stock markets scored their biggest monthly rally since 1987 — even as first-time unemployment claims hit a record 26 million — Mashinsky observed that:

“Our economy post-coronavirus is going to have an L-shaped level of economic activity but the stock market believes we have a V-shaped recovery. This is mostly due to the floor the Fed put under the bond and credit markets, which made the speculators go wild again.”

The CEO argued that rising demand for crypto lending comes from a section of the public that “does not believe in this story and knows hard times are ahead of us.”

Choosing to place more of their assets denominated in Bitcoin with the network, he contended, these users are making use of an alternative means of accessing low-cost loans and earning interest during an unprecedented period of economic uncertainty.

The network offers varying interest rates on deposits of a wide range of major cryptocurrencies, including Bitcoin, Ether (ETH) and Litecoin (LTC), as well as altcoins such as Bitcoin Gold (BTG), Dash (DASH), Zcash (ZEC) and EOS.

As of this February, the company has begun offering compounding interest on cryptocurrencies deposited in its wallet.

Crypto-lending platforms continue to gain traction, with a growing range of players entering the space, such as BlockFi, Nexo, YouHolder and SALT Lending.